26 January 2021 – His Excellency the Minister of Transport, Dr. Abdul Salam Hamid has conducted inspection visit to Aden Container Terminal and he was welcomed by Dr. Muhammad Alawi Emzarbeh, Chairman of the Board of Directors, Mr. Aref Al Shaabi, General Manager of the Aden Container Terminal, and the Colonel Abdul Salam Al-Amari, Director of Security of the Aden Free Zone.

Dr. Muhammad Emzarbeh has explained that Aden Container Terminal has shown competency in servicing the escalating activities, which has reached its peak in the last year through the handling of around 465,000 TEUs, breaking the milestone of the highest number since the terminal commencement in 1999.

In return, His Excellency the Minister of Transport has valued and praised the positive efforts made by the Management and employees of the Yemeni Gulf of Aden Ports Corporation and Aden Ports Development Company, urging everyone to exert more efforts to achieve higher rates of productivity, MOT has affirmed the Ministry and the government’s support to the port’s future plans, sensing the importance of the port to the country economy in serving the people of Yemen. 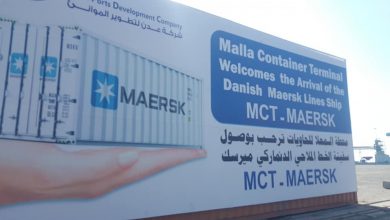 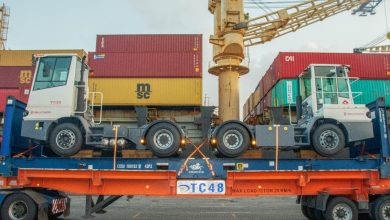 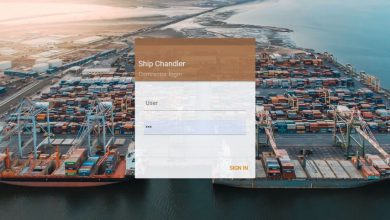 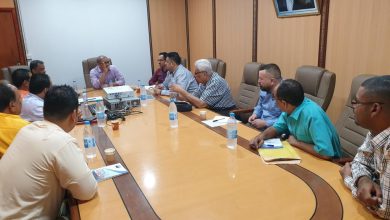 Election of new Chairman for the Shipping Chamber